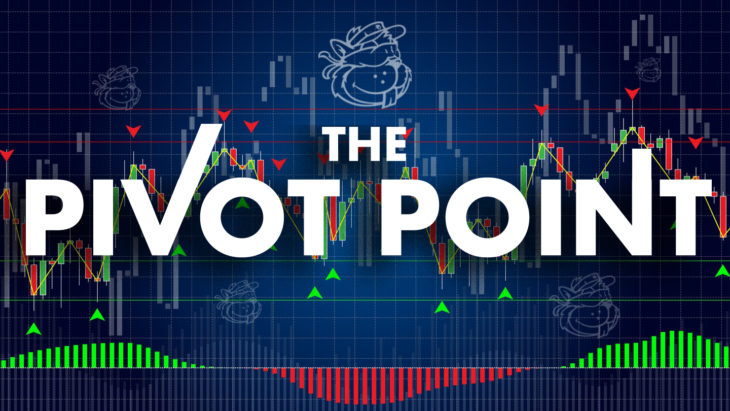 We've scoured the DraftKings GPP ownership projections looking for the names that are setting up to be extremely popular in GPP tournaments. More importantly, I'm going to tell you about 2 other players with as much upside at significantly less projected ownership. Ownership leverage and equal or greater upside from the players we're pivoting away from is the name of the game every week for the Pivot Point article.

World #1 arrives at The PGA Championship in his home state of South Carolina this week. Unless you have been living under a rock, you know how bad DJ has been playing the past two months and it’s also the reason why he’s a great pivot this week. Has his form really been that bad? Sure, missing the cut at the Masters last month wasn’t ideal but he didn’t look terrible in his two starts since then. DJ followed up the MC at the Masters with a T13 at The Heritage which is played at Harbour Town…..yes...another coastal Pete Dye design in South Carolina. Speaking of Pete Dye tracks…….DJ is 1st in this field in the last 50 rounds on Pete Dye courses. DJ followed up his T13 at The Heritage with a T48 at the Valspar. T48 isn’t great but he did finish 11th in the field in ball striking that week but was terrible around the greens. I’m not going to let the poor recent play perception throw me off DJ this week. DJ is still the #1 golfer in the world and has finished runner up at the last two PGA Championships. As a South Carolina native, DJ is no stranger to Kiawah and he also finished T48 here at the PGA Championship in 2012. DJ flying under the radar is an understatement. I’ll take the discounted price tag and a sub 10% ownership.

Charl’s in the middle of some of the best golf he’s played in a long time. I like the value here at $6,800 given his current form. He’s 3rd in this field in ball striking over the last 12 rounds. Not counted in those 12 rounds is a team event at the Zurich that slipped away in a playoff when teammate Oosty drove it into the water. Over the course of his career, he rates out well in tough scoring conditions and also plays well in the wind. Charl is no stranger to the PGA Championship as he has made the cut in 10 of his last 11 starts, including three top 20’s. At $6,800, Charl can pay off by just making the cut and if he gets hot with the putter he has the upside to give you a top 20.