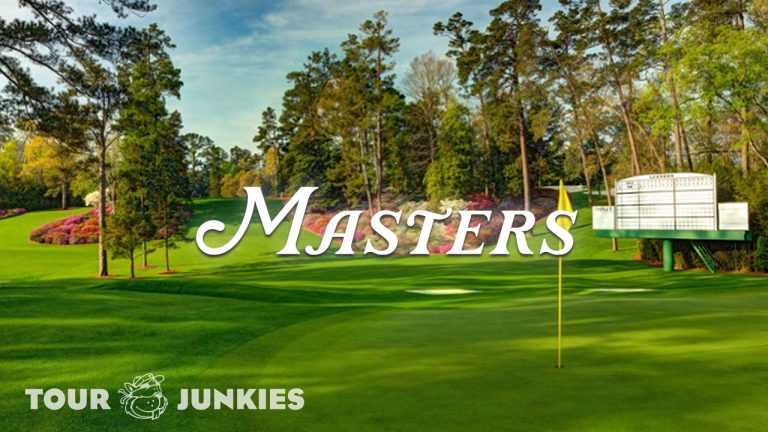 DraftKings Strategies & Trends for The Masters 2021

Form coming to The Masters 2021

Course history always gets beat to a pulp at Augusta, so let's break down form heading in and see if we can spot any patterns or edge. I went back & looked at the last 22 Masters champs from the beginning of the calendar year they won, to the Masters (so Jan-April). Below are the results:

So lots of really interesting takeaways here...it's really hard to say that you HAVE to be in good form to win the Masters because clearly, you don’t. But it does look like you need to at least be in OK form, with Immelman, JMO, & Cabrera being exceptions as they were in poor to very poor form.  On the other extreme, you have guys that were red hot coming in & won (everyone 01-06', Bubba 12' & 14', Spieth 15', DJ 20'). So to break it down into buckets:

The one bucket that checks the most champs off is at least one top 10 in the previous 3 starts, so for your reading pleasure, here is that list (BTW it's about twice as many people as last year):

*Kuch, Woodland, Wallace could make this list if they top 10 the Valero

The other non-subjective bucket was they won w/in 4 months of the Masters that list is:

dfs game theory for the masters 2021

The sportsbooks are currently giving 40 players a 0.5% chance or greater to win this week. With the field set at 88 players, that's less than half of the total golfers that books are giving any symbionts to win. So you're really going to have to pick your spots & decide who you want to be really overweight on. If you're not taking really bold stands in this field size, you're doing it wrong. Let's take a quick look at how the chalk did the last 4 years and what the combined Milly Maker team ownership (ownership of all players added together) came in at for the Masters: